Tripura, the forgotten state of India, bordered by Bangladesh on the West, South and East, and has the access to India through the states of Assam and Mizoram in the North. Legend says that Tripuram or Triburam is the combination of three cities made by Mayasura, the great Asura architect. The cities were made of iron, silver and gold and are located in the earth, sky and heaven. Historically, the evidence of Buddhism may be found through the ruins of Boxanagar and Pilak, but today it is restricted to the four minor communities of Tripura, namely, Mog, Chakma, Barua, and Uchai, whose population is approximately 5% of the total population of Tripura.

Venerable Dr. Dhammapiya, the founder and chairman of the Bahujana Hitaya Educational Trust & Dhamma Dipa Foundation is a visionary who was born in the remote village of Suknachari beside the Feni River, a hilly region covered by forests in South Tripura. It is his Trust, which helped to establish the Dhamma Dipa School (DDS), a C.B.S.E. affiliated, residential school in 2002 and Dhamma Dipa International Buddhist Academy (DDIBA) for novices and monks in 2007 at Manu Bankul, Sabroom, South Tripura, India. Dhamma Dipa School was established keeping in view to provide value based quality education for the children of the area, deprived because of poverty and isolation. Today the school serves to 710 students from KG-I to Class XII, of which 160 students/novices are from the purely Buddhist monastic school, Dhamma Dipa International Buddhist Academy.

It was not at all easy for the Trust to establish the schools and the main structure of Dhamma Dipa International Buddhist Academy (DDIBA) was spared, burning the three residential Viharas within, on the 24th of June, 2008, an action by some unknown miscreants. There is hardly any support to build the basic infrastructure within the schools and hence the period of development has been spread through a long period. DDIBA is the only of its kind of Buddhist institute of Northeast India, which provides the novices with indepth knowledge of Buddhism, art and culture, along with the education in regular subjects. Both DDS and DDIBA needs financial and voluntary resources to continue to run the institutes and develop the institutes into centres of excellence to provide quality education to the students in this remote part of India, as well as to students from neighbouring Bangladesh.

The Founder and Chairman of the Bahujana Hitaya Educational Trust & Dhamma Dipa Foundation, Venerable Dr. Dhammapiya wants to take forward the institutions of DDS and DDIBA with the vision where, “Compassion is the Religion, Truth is the Faith and Service is the Way of Life”. Keeping in view the natural environment of Northeast, he is working towards a model, where the students understand and practice the conservation of nature by creating community forests, preserving sources of pure water, promoting organic agriculture and leading simple lifestyles for sustainability.

For Details, the coordinates are:

Take a short tour in our campus 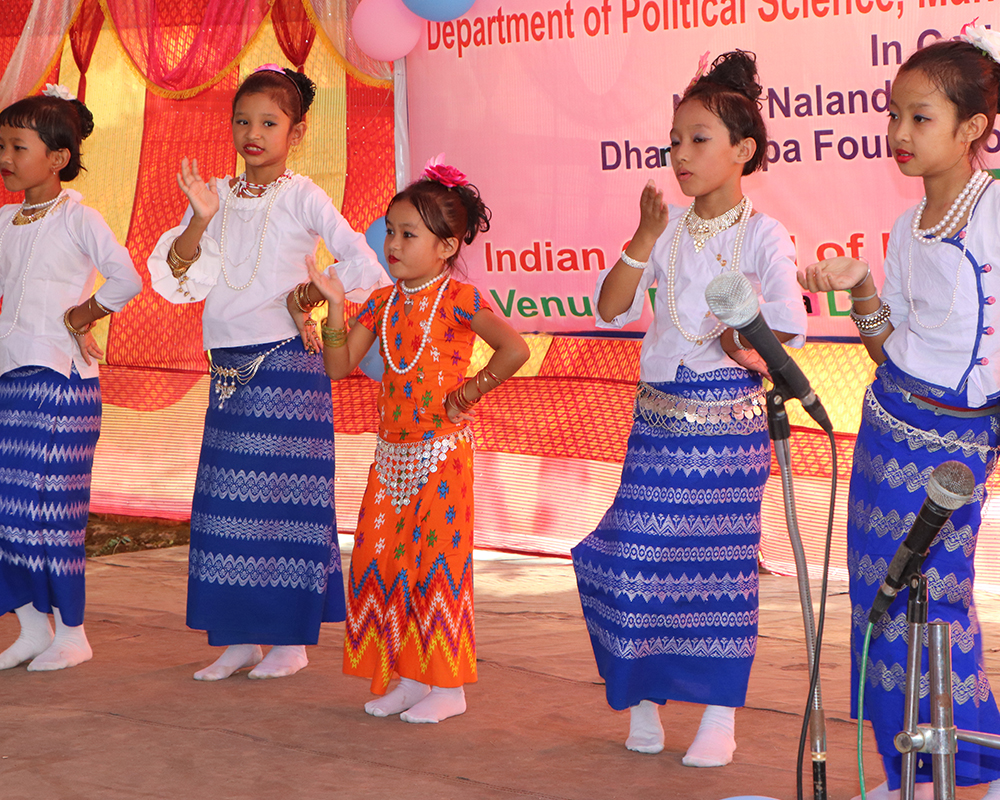 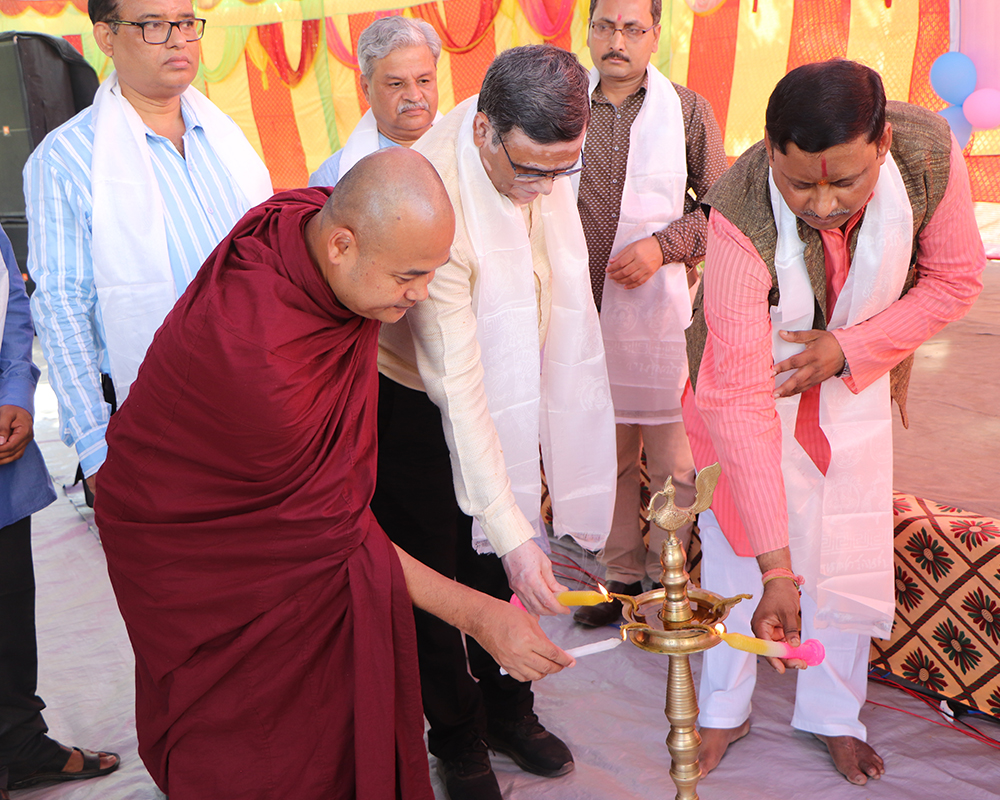 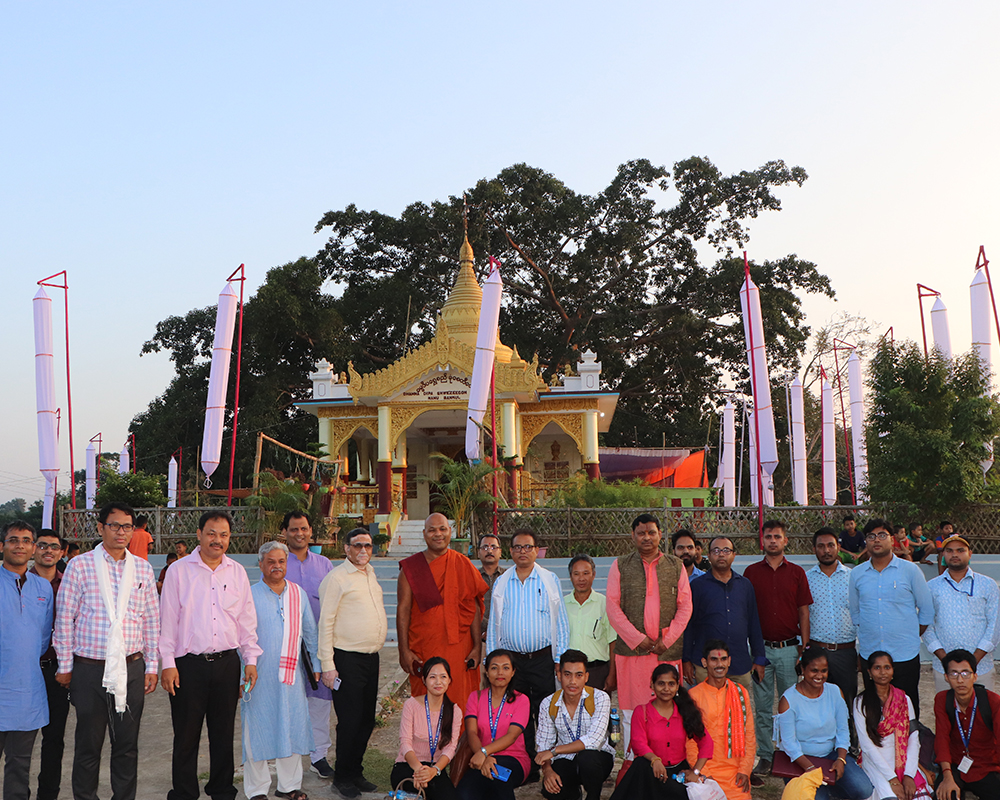 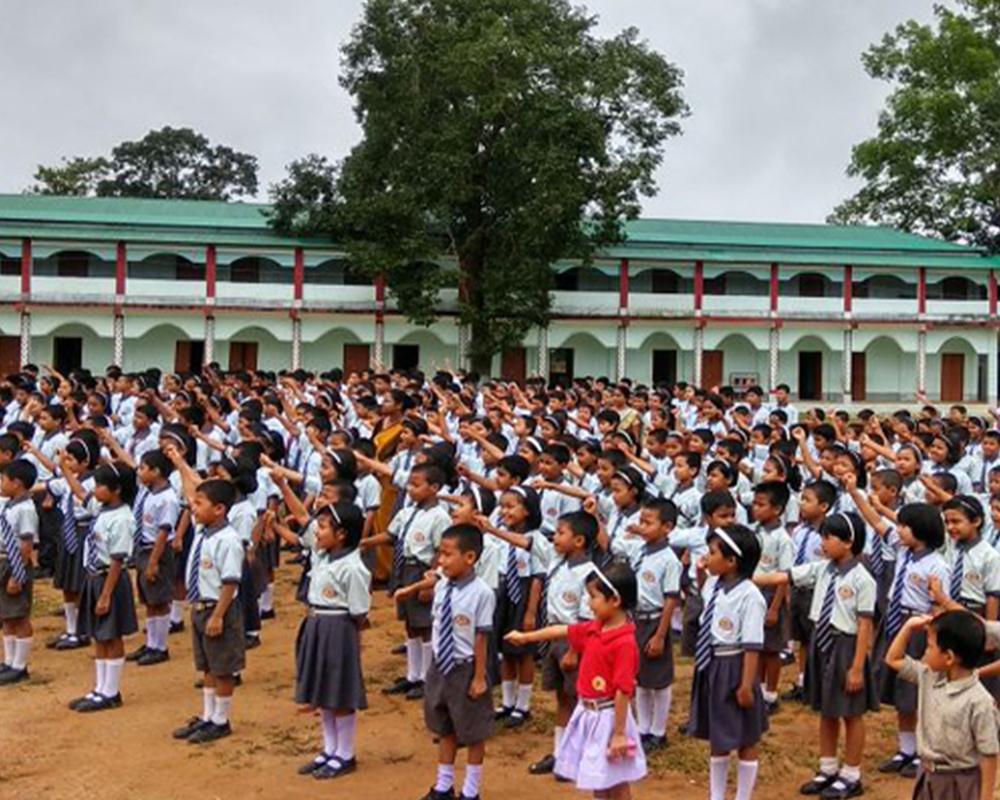 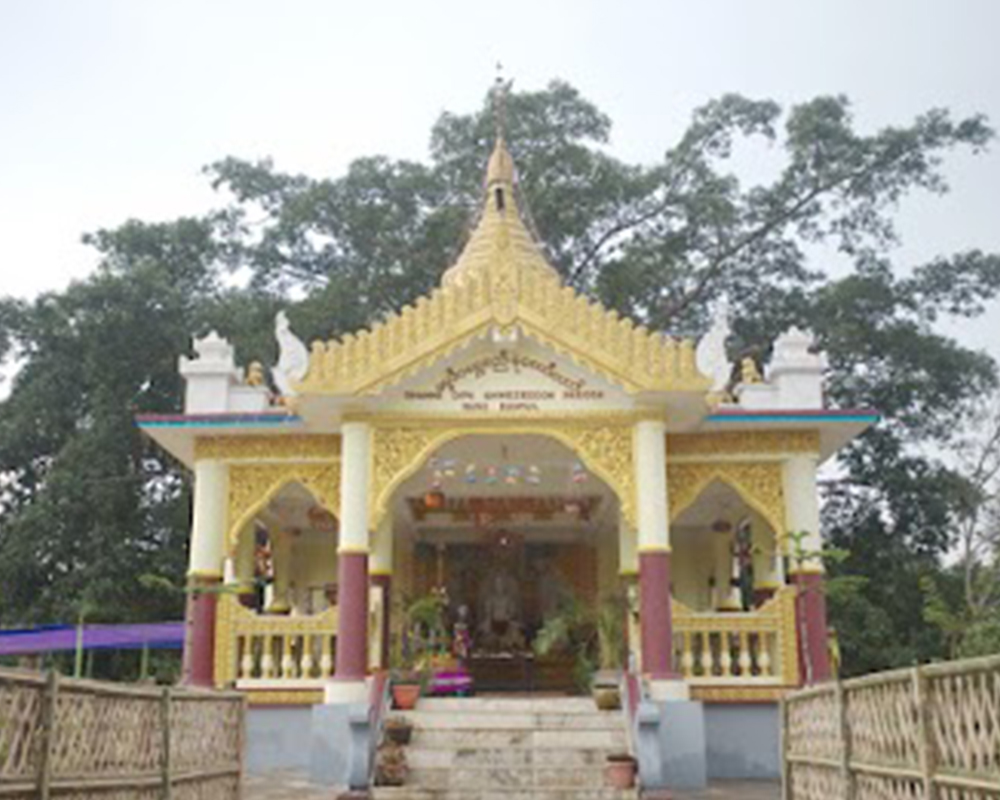 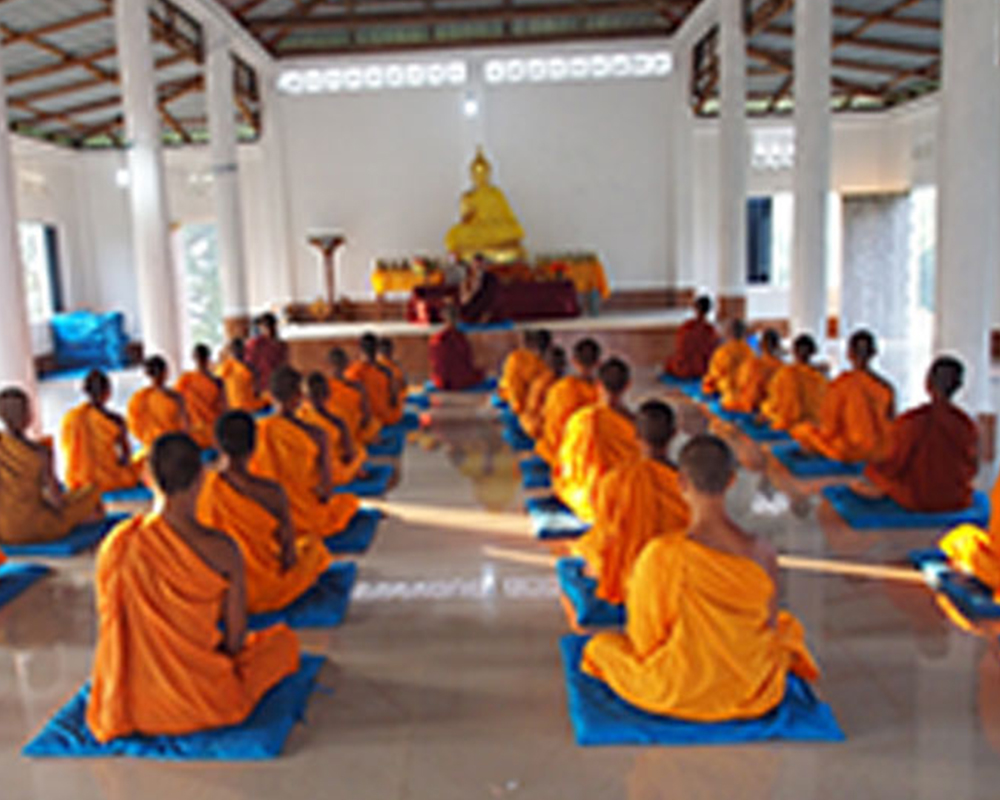